The Edison Dye Motocross Lifetime Achievement Award is a prestigious award given to those who made the largest impact on the growth of motocross in America. The awards ceremony takes place annually during the Dubya World Vet MX Championship weekend at Glen Helen Raceway. This year is the 38th Annual Dubya World Vet MX Championships with the Edison Dye Award ceremony on Championship Sunday, November 6th. The award was started in 1997 by motocross legends Tom White and Bud Feldkamp and has honored 29 incredible recipients that have forever left their impression on the sport of motocross.

Every Edison Dye Motocross Lifetime Achievement Award recipient also receives an engraved grande monument alongside Glen Helen’s legendary Walk of Fame. The Walk of Fame is located by the Grand Stands and is available for the public to visit. Built in 1997, the GHR Walk of Fame is to honor and bring recognition to the pioneers of motocross and to keep their legacies alive. 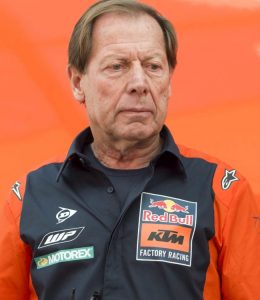 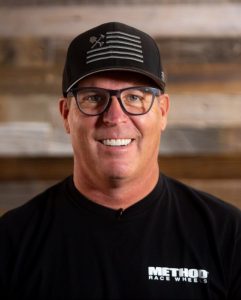 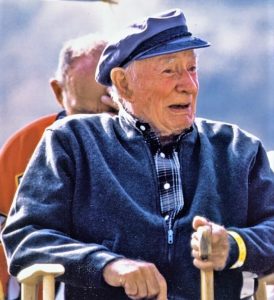 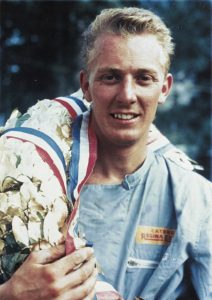 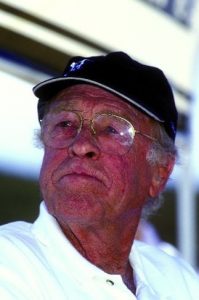 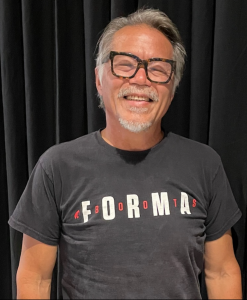 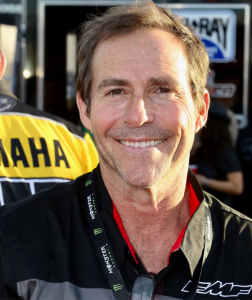 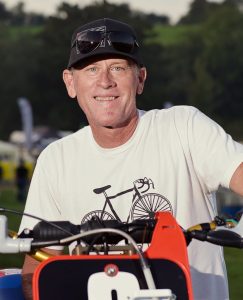 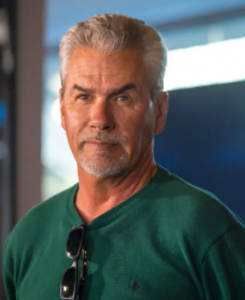 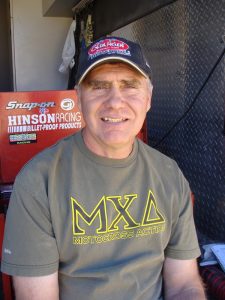 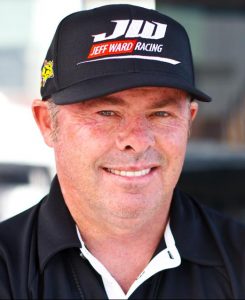 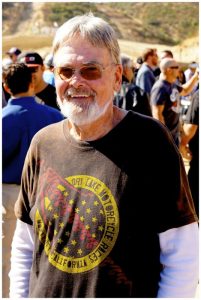 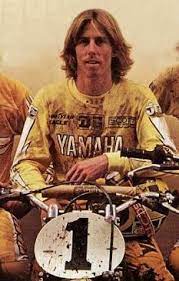 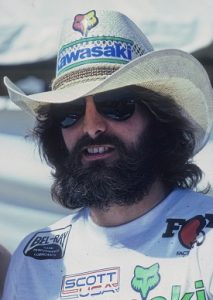 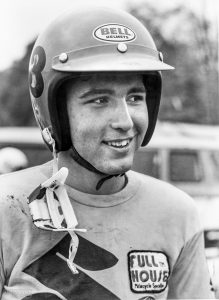 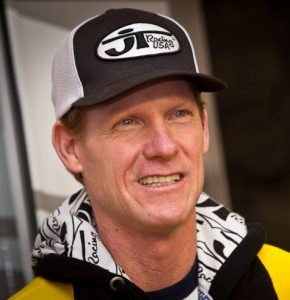 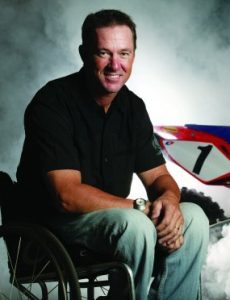 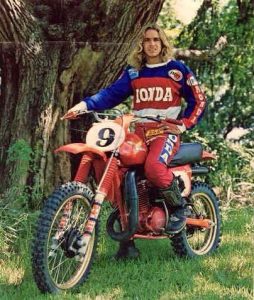 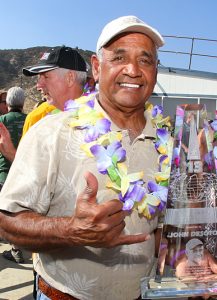 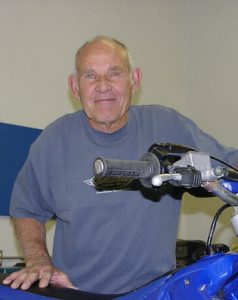 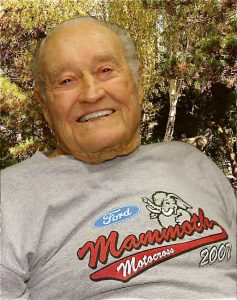 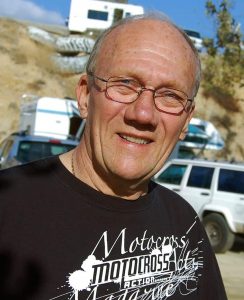 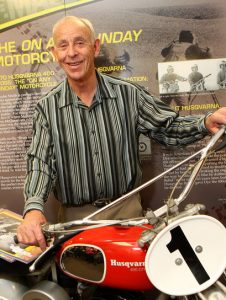 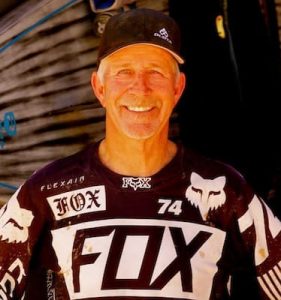 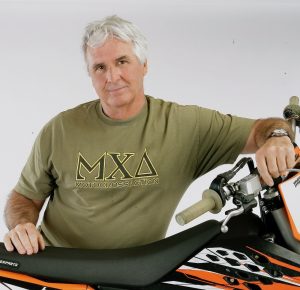 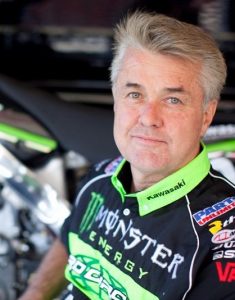 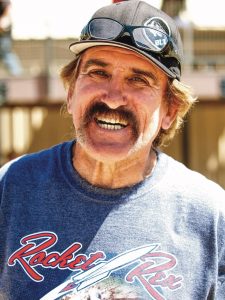 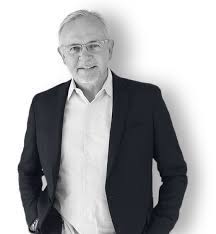